Famous as the home of the lemurs, this large island off the east coast of mainland Africa has an incredible wildlife. It is wonderfully biodiverse, and many of the species that live here are endemic; they do not live anywhere else on Planet Earth. This gallery features just a snapshot of the diversity of Madagascar’s animals. The images are almost all taken from Kirindy Forest in the mid-west of the country. Madagascar is a stimulating and vibrant place.

Alongside the lemurs, the island houses a less famous and scientifically less-well researched group of mammals; the tenrecs. These are hedgehog-like creatures and have the largest litter size of any mammal. Madagascar is also home to the Euplerids (Family Eupleridae), the carnivores of Madagascar, which are mostly mongoose-like and mongoose-sized, but include the larger, arboreal and slightly scarey lemur-eating fossa. Another notable mammal, found only in Kirindy Forest is the giant jumping rat, or vositse.

Madagascar has a similarly unique bird list. Alongside the endemic diversity of vangas, couas and mesites, are the spectacular looking mohican-crested hoopoe and spectacular squawking vasa parrots. Add sunbirds, drongos, colourful kingfishers, and paradise flycatchers into the mix and we have an oasis of avian diversity for birders.

Reptiles are also well-represented. The evolutionary base of many of Madagascar’s reptiles lies with Indonesia rather than Africa, suggesting an unexpected and interesting history of colonisation. Snakes abound, although none are venomous. Lizards come in all shapes, sizes and colours, but are probably most spectacularly represented by the revolving-turret-eyed chameleons and the giant-eyed, sticky-footed geckos. Unique terrapin and tortoise species also abound.

Amphibians also inhabit Madagascar. As elsewhere in the world, they are particularly vulnerable to pollution, climate change, and susceptible to pathogens due to their porous skin.

Sadly, alongside its status as a hotspot of global biodiversity, Madagascar’s wildlife is also a hotspot of endangerment. The combination of unique evolutionary history (via geographic isolation from the continents) and dramatic habitat loss has lead to the extinction of numerous species, with many others on the endangered list. The number of endangered species in Madagascar is frightening.

The images presented here are a tiny photographic insight into the diversity and ecology of creatures inhabiting Madagascar (and principally just one small corner of the island; Kirindy Forest). I have great belief that, if we appreciate the beauty and wonder of nature, we will be better placed to conserve it. My photographs provide a window into another world. I hope that it is a world we can save from destruction. 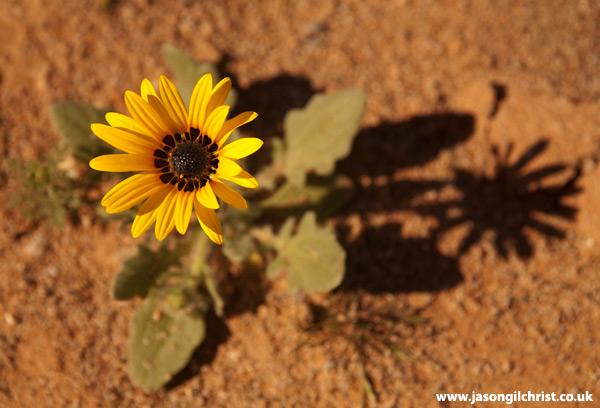