This photo gallery features some images of the outdoor artwork associated with the exhibition at the Modern Two Gallery. Just wait until you see what is on the inside… Check back - photos of the exhibition will post in a follow-up Blog and Photo Gallery shortly.

There is a modern art installation in the grounds of the Scottish National Gallery of Modern Art (Modern Two). It simply states "There Will Be No Miracles Here" in lights on a scaffolding. But miracles do happen, and can happen. That Ray Harryhausen achieved what he did, almost single-handedly animating the space ships, dinosaurs, monsters and other creatures in a multitude of sci-fi and fantasy movies was a miracle in itself. Just watch any one of his movies. That the exhibition RAY HARRYHAUSEN: TITAN OF CINEMA is happening is another miracle. This exhibition showcases an incredible volume of materials from the Ray Harryhausen collection. Ray was a hoarder. He even recycled many of the components of his models. Miracle number three is that, despite a lengthy delay due to COVID-19, the Gallery, and the exhibition, are opening their doors... There is a miracle here - and its opening in Edinburgh, Scotland.

2020. Its not been a great year. And there is a lot to be unhappy about. But its not all bad. 2020 is the centenary year of the birth of animator and movie-maker, Ray Harryhausen, born June 29th 1920. To celebrate the occasion, the genius, and the man, a new exhibition, the largest of its kind, debuts at the National Galleries of Scotland, Edinburgh.

The exhibition was itself delayed by COVID-19, originally scheduled to open on 25th May 2020. Co-produced by The Ray and Diana Harryhausen Foundation, the greatly anticipated exhibition features the largest public display of original materials from the archives of Ray Harryhausen (good news for us: he never threw anything away).

Who was Ray Harryhausen?

Ray Harryhausen (1920-2013) was a trailblazer of movie visual effects. He pioneered the artform of stop-motion animation in cinema in a professional career spanning from Mighty Joe Young (1949) to Clash of the Titans (1981). From flying saucers to dinosaurs, real and extinct animals, with various monsters and mythical creatures in between, Ray brought a diversity of scenes and movies to life in ways that few contemporaries could match.

What made Ray Harryhausen and his work so special?

Whilst today special effects teams on movies require teams of tens of experts and thousands of gigabytes of computer technology, Ray Harryhausen was, according to daughter Vanessa Harryhausen, a “one-man-band” who brought mythical, fantastical and science-fiction stories to life. He conceived the story, envisaged the conceptual designs, developed the storyboards, composed the scenes, engineered the model creatures, painstakingly created the animation sequences, directed actors as well as monsters, and co-produced almost all of the movies that he worked on. But “he was first and foremost a director and animator”. The man was a genius.

“He wanted people to believe” says Vanessa Harryhausen. Adding that he would be humbled to have inspired and filled an exhibition devoted to his life and art that occupies a whole gallery, almost 40 years after his last movie.

The Ray Harryhausen: Titan Of Cinema exhibition presents original models, sketches, artwork and personal artefacts from The Ray and Diana Harryhausen Foundation archive. Director of Modern and Contemporary Art at the National Galleries of Scotland, Simon Groom, commented on the “incredible holdings of the Ray and Diana Harryhausen Foundation”, upon which the exhibition, four years in the making, is based. Of the exhibition, he sees it as “a story of a true great artist of the 20th Century”.

The exhibition, featuring several hundred objects from Ray’s 16 feature-films, but also elements relating to 80 projects that didn’t happen, shows Ray’s early years as a developing artist, as well as his movie moments, and includes “personal elements not seen before: letters and photographs that go back through his life.”

Harryhausen famously went to see Willis O’Brien’s 1933 King Kong movie 33 times at his local cinema. Titan Of Cinema features some of Ray’s first models, including a marionette inspired by the gorilla from King Kong.

The exhibition is designed to take the visitor on a journey through Ray’s life, and the evolution of his art, and aims to deconstruct the process of Ray’s work, providing an insight into the artist. In doing so, “it (the process) becomes even more incredible!”. Of Ray Harryhausen, Simon says, “All great artists change the way that we see the world and Ray Harryhausen had that in spades”. He was one of the great illusionists.

And yes. The iconic Children of the Hydra's Teeth (or "skeleton army") from JASON AND THE ARGONAUTS (1963) will be there...

*: quotes from Virtual Press View and Q&A for Ray Harryhausen: Titan of Cinema, National Galleries of Scotland, 22/10/20. You can view the Q & A with Simon Groom, John Walsh and Vanessa Harryhausen here c/o The Ray and Diana Harryhausen Foundation. 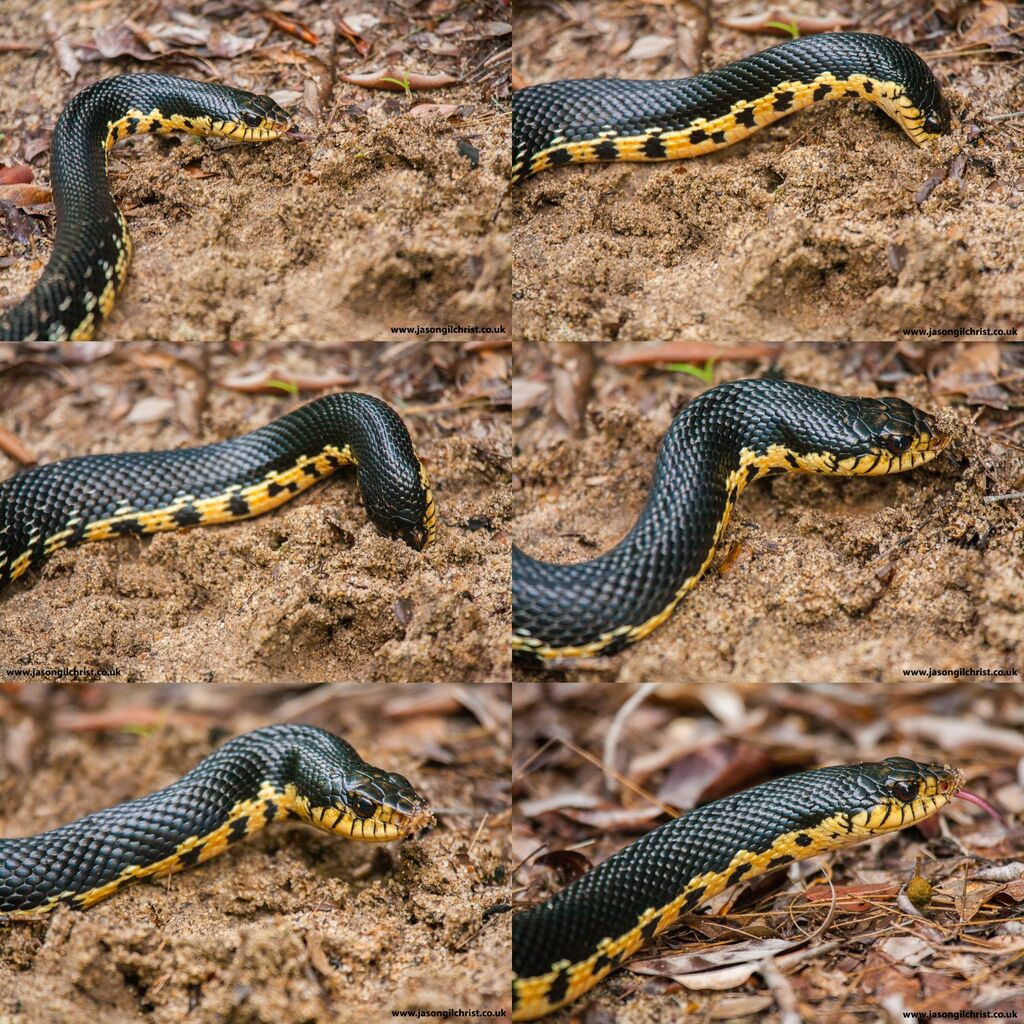