I am still doing it. Jumping back and forth between the ancient past of slide film and the present day (with my digital SLR). The recent (repeated) return to thoughts of days gone by (this month) have been prompted by publishing scientific paper on, and ruminating on the behavioural ecology of, my old friends the mongooses of Queen Elizabeth National Park (Uganda), and Sir David Attenborough’s 90th birthday.

As if I did not have enough other things going on this month, I also joined Twitter. Actually, I am quite enjoying it, but I am following the same split-personality use of (ancient/modern) photography there as on my website. Alongside more recent digital images of rhino and mouse lemurs, I found myself reaching back to my old slides of mongooses from Uganda, and even further back in my photographic time machine to

#WorldTurtleDay I helped Loggerhead Turtle hatchlings 1992 (pic). How many of them are breeding back on the beach? pic.twitter.com/hWtPT3rzbn

Since my last Blog, we have run Edinburgh Napier University’s Environmental MSc Programme Scotland Field Course, including a Field Trip to the Cairngorms National Park. I love visiting the Cairngorms, and I appreciate the time and insight that our partners in and around the Park provide, including the Scottish Wildlife Trust at Loch of the Lowes, Atholl Estates (at Blair Atholl), the RSPB at Insh Marshes and Loch Garten, the Forestry Commission at Glenmore, and the National Trust for Scotland at The Hermitage. A big thank you to all of them.

In the Cairngorms we learnt about the conservation success story that is osprey (following natural re-colonisation, Scottish birds have now been translocated for use in seeding projects elsewhere [including England and Spain]), the continuing wait for the Scottish Government to make a decision on beaver in Scotland (following a successful official reintroduction trial [Knapdale] and an equally successful unofficial reintroduction [Tayside]), the growing concern and conflict over the good news that is pine marten (whilst Scottish animals are live-trapped and moved to facilitate recolonisation of other parts of the United Kingdom (including Wales) they are now seen as a threat to endangered bird species in the Scottish Highlands), and the never-ending need for human management (i.e. culling) of deer to facilitate regeneration of native woodland (because we lack lynx and wolves). We discovered a whole suite of other useful and interesting things on the Field Course - including that it is hard work counting cliff-nesting seabirds (by the thousand...in the wind and rain), that (in spite of their pest reputation) grey squirrels can be quite hard to find, that killing invasive species can be fun (when they are trees), and that kick sampling freshwater habitats provides a means of using taxonomy to evaluate environmental health.

Shortly after the Cairngorm Field Trip, BBC Scotland aired their new Scottish natural history documentary series (from Mara Media) - Highlands: Scotland’s Wild Heart. With images of red squirrels, ospreys, dipper, adder, guillemot, otter, capercaillie, Scottish wildcat and pine marten (amongst other animals of the Scottish Highlands) and the epic scenery of the region, it was a timely reminder of how lucky we are (in Scotland!) to live with such an environment within reach. The majesty of the lochs (lakes), glens (valleys), mountains, sea cliffs and Caledonian forest [and Scotland’s national tree: the Scots Pine (Pinus sylvestris)] of Scotland’s Highlands are all magnificently captured by Highlands: Scotland's Wild Heart – but not without a nod to the changeable and challenging weather conditions that can make it a difficult niche to inhabit. Or to visit - if you are trying to run an ecology Field Course... Snow. Hail. Rain. And a wee bit of Sun. In April and May? In Scotland? Naturally...

The accompanying images (below) were taken on solo forays with the camera after hours. 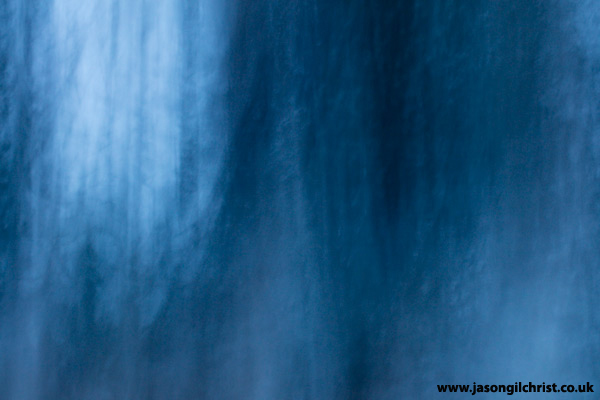 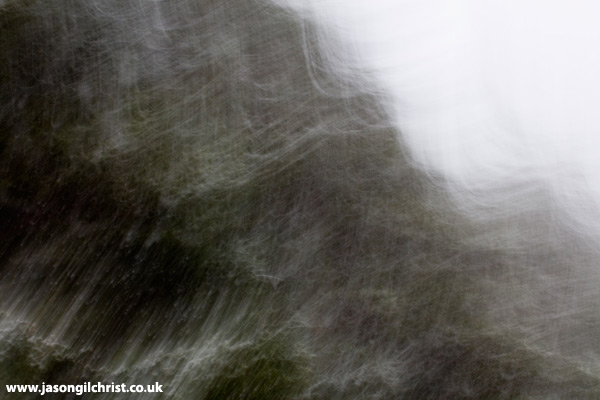 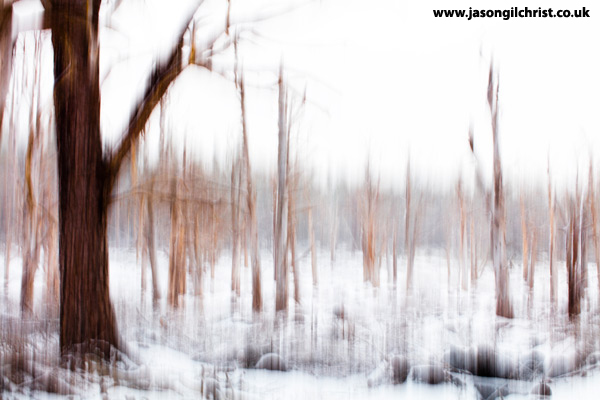 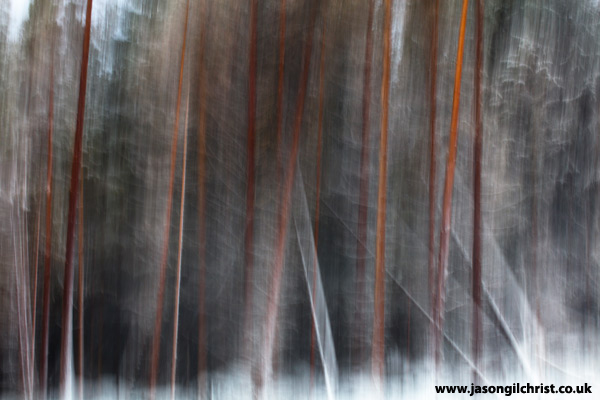 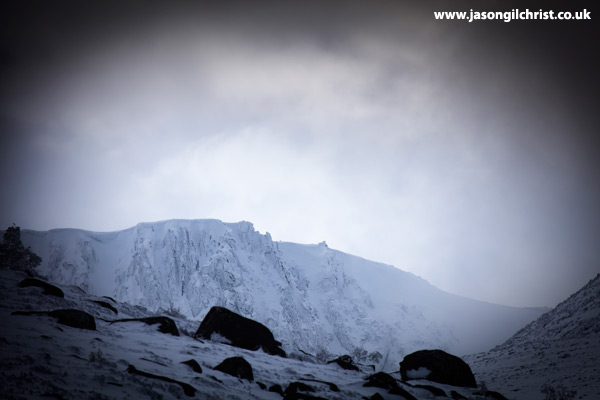 Ben Macdui and the Fiacaill buttress in winter snow.

The lead image (click Blog if you cannot see it) is of three Scots Pine by Glenmore.