The images here feature Scotland's two tree squirrel species, the native red squirrel (Sciurus vulgaris) and the much-maligned non-native grey squirrel (Sciurus carolinensis). The latter is heavily persecuted as an invasive or 'pest' species. Whilst I appreciate the need to conserve our native species, I find the death and destruction wreaked upon pest species discomfiting. Wherever possible, we need to consider alternatives to cull and where cull is necessary to ensure the welfare of the animals.

Read about it: In defence of the grey squirrel, Britain’s most unpopular invader, in The Conversation.

It is ironic that conservation so often requires killing.

Quoted in The Times, Public outcry at grey squirrel 'massacre' planned by charity.

I appeared on Radio Scotland discussing the grey squirrel cull with Susan Davies, Director of Conservation at the Scottish Wildlife Trust on 09/03/17. You can listen to the broadcast @ The Kaye Adams Programme.

Radio Merseyside played out an interview with me about grey squirrels and red squirrels on 13/03/17. The Formby Reserve on Merseyside is one of northern England's few remaining red squirrel populations. You can listen to the broadcast @ Roger Phillips.

The Red Squirrel: A Future in the Forest, book with photos by nature photographer Neil McIntyre. 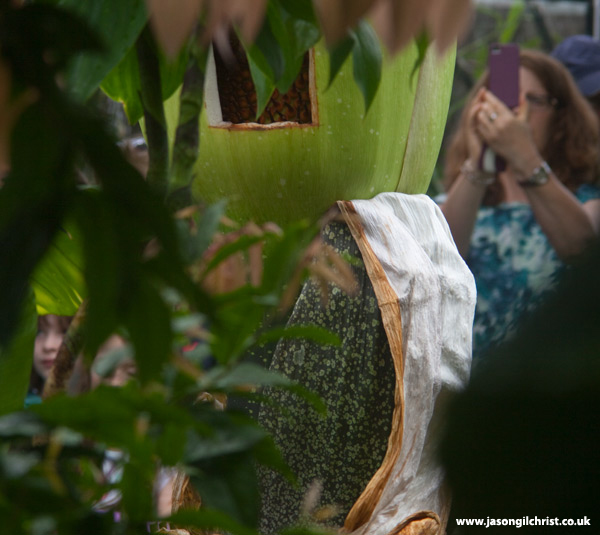