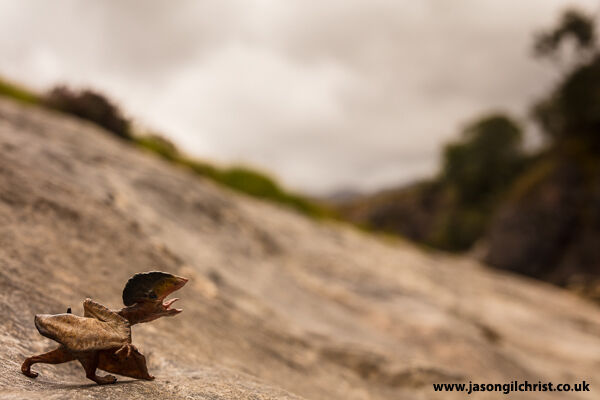 In the podcast, Mark and I review the diversity of Ray Harryhausen's movies, from his first film, Mighty Joe Young (1949), The Beast From 20,000 Fathoms, It Came From Beneath the Sea, Earth vs. the Flying Saucers, 20 Million Miles to Earth, Mysterious Island, Jason and the Argonauts, First Men on the Moon, One Million Years BC, The Valley of Gwangi, the Sinbad movies, and his final movie, Clash of the Titans (1981).

Ray animated a plethora of weird and wonderful creatures. And we investigate a fair few of them in The Ray Harryhausen Centenary Podcast, including Ymir, Cyclops, Mighty Joe Young, the Kraken, Calibos, the skeleton army (The Children of the Hydra's teeth) and ofcourse the dinosaurs (and pterodactyl pterosaurs).

You don't have to have to be a massive fan of Ray Harryhausen, or have seen all of his movies to appreciate the podcast.

Alongside swapping thoughts and opinions on sci-fi/fantasy movie genius Ray Harryhausen, and his creatures, we also chat Walking with Dinosaurs, King Kong, Godzilla, Jurassic Park and Jurassic World, Star Wars, and The Giant Claw... (as well as one of Ray's unrealised projects, H.G. Well's War of the Worlds). And we talk about the anatomy and biomechanics of Ray Harryhausen's creatures. How accurate were his dinosaur reconstructions? Did his animals move naturally?

We also discuss the influence that has Ray Harryhausen has had on popular culture, movies, and palaeoart/paleoart, as well as what influenced him.

Spoiler alert: there are some plot spoilers in our chat, but that's a good reason to go and watch all Ray Harryhausen's movies NOW. Otherwise, I don't think that we give away anything major, and we cover so much interesting ground that the occasional minor plot reveal is, I think, excusable.

Mark's Blog dedicated to Ray Harryhausen from 2013 is here.

To learn more about Mark Witton and view his incredible palaeoart, visit markwitton.com. 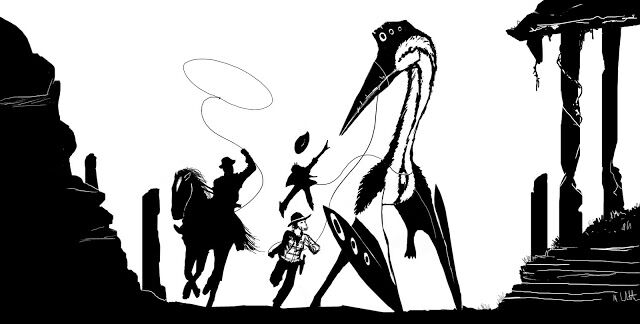 For podcasts by The Ray and Diana Harryhausen Foundation, go to their #Harryhausen100 Podcasts page.


* The music that introduces and closes the podcast is 'Jupiter: The Bringer of Jollity', Movement IV from Gustav Holst, The Planets. Performed by the U.S. Air Force Heritage of America Band. I chose this piece of music, because one of Ray Harryhausen's first projects (an unused idea) was Jupiterian (1937). The Jupiterian was a six-armed creature from the planet Jupiter. Ray Harryhausen also brought a lot of jollity to the world. You can download the music recording (public domain) here.
Next
Previous