The photos here are stock photos, reprocessed by me.

Check out the following sites for more: 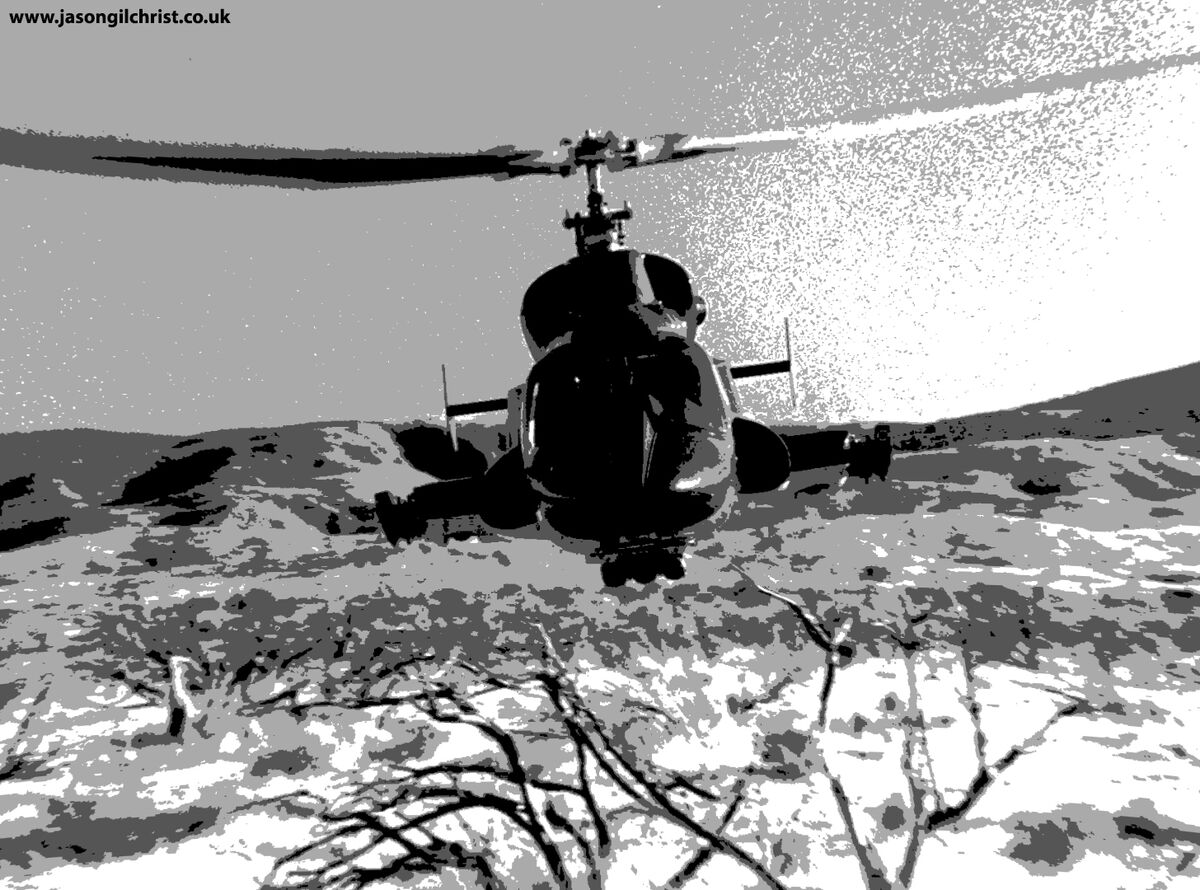