This gallery features images that I captured by camera trap. Camera traps (also known as remote cameras, trail cameras and scout cameras) have, alongside their common use by hunters, long been used by ecologists to census animals. They may be used to find out what animals are present in an area, to census a population, or to record activity patterns and behaviour.

Camera trap technology has advanced a lot in recent years from film to digital and from stills to video. I love using camera traps to find out what animals are about in an area, and to try to capture interesting images that would be impossible with me behind the camera at the moment of shutter release. Camera trapping has had a mixed reception. Some purists consider it to be lacking in creative input because the photographer is not responsible for pressing a button to capture the image. I disagree, as a lot of thought (and effort) often goes into the capture of an image and it is not easy to get a good image with a camera trap. I scope an area and use my knowledge and experience of the animals, the habitat, and photography to determine where and how to position and angle the camera (and trigger) and the camera settings. It takes a different skill set from behind-the-camera wildlife photography but no less skill. I also believe that we should judge an image by the image and not by who or how the photograph was captured. Does it matter whether the shutter was released by a finger, a remote release by a finger, or a remote release by a trigger, if the image is a stunner or aesthetically pleasing? I would just enjoy the image!

To view my photo article about camera trapping, When the Sun Goes Down, from Africa Geographic Magazine, go to Magazine Articles+ or click here. 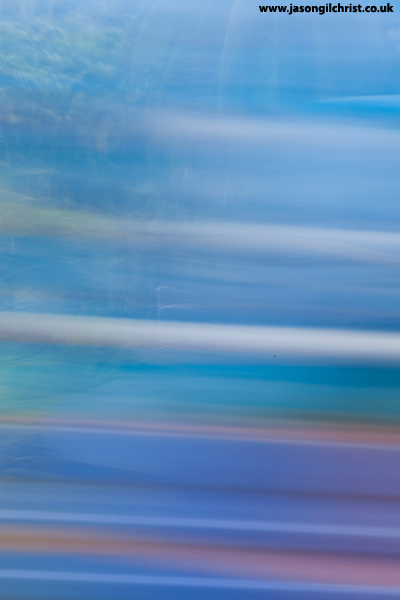