The Future of Scotland’s Landscape: Geology and Biodiversity

In the week past, I attended a biodiversity conference (Spotlight on Scotland’s Biodiversity at the Royal Society of Edinburgh, tweet) and the launch of the 51 Best Places to see Scotland’s Geology (via the Scottish Geodiversity Forum, at Our Dynamic Earth, tweet). Whilst they were independent events, they are united by a common theme. The landscape.

Our landscape is created by the combination of geology and biology. Changing either geology or biology changes our landscape, and what we value, as residents or visitors. Ultimately, biodiversity is dependent upon geodiversity. As we (society via industry, business, political entities, Non-Governmental Organisations (NGOs) and individuals) influence land management and biodiversity management we affect our natural heritage. Landscape conservation is acknowledged as increasingly important and is growing in prevalence (in policy and support) alongside traditional species conservation. The 2020 Challenge for Scotland's Biodiversity - A Strategy for the conservation and enhancement of biodiversity in Scotland, building on the Scottish Biodiversity Strategy, recognises this with growing emphasis on ecosystem processes and ecosystem restoration. Conservation and restoration of habitats are priorities – in terms of both research and action. The two major terrestrial habitat types where emphasis is currently placed are peatlands and native forest. Scotland has the potential to make major contributions to both habitats within a wider international context. Peatland and woodland are both key to global environmental targets: via their contribution to mitigating climate change, by absorbing and storing carbon. Great progress has also been made recently with Scotland’s Marine Protected Areas (MPAs). Healthy marine ecosystems provide food, jobs, and have major implications for terrestrial biodiversity via oxygen production, carbon dioxide absorption, and therefore the planet's climate.

The 51 Best Places to see Scotland’s Geology, is a fantastic project that recognises our geological heritage. The geosites were selected to recognise the diversity and value of our geology, our landscape, to facilitate their appreciation, and to provide a motive to attract visitors. Whether resident or visitor, nobody is far from one of Scotland’s 51 Best Places.

Whilst these sites celebrate Scotland’s geology, all of the sites, alongside interest and scenic value, also support wildlife. Wildlife, via the plants, animals, micro-organisms, and fungi that occupy the habitats that the geology ultimately underpins. Many of the UK’s protected areas, whether Sites of Special Scientific Interest (SSSIs), National Nature Reserves (NNRs), Marine Protected Areas (MPAs) or National Parks, are recognised and protected due to a combination of their biodiversity and geological value. As such, one of the purposes of our Protected Areas (PAs) is to safeguard that value via nature conservation and geoconservation.

Geodiversity and geoconservation have traditionally been viewed as the poor cousin of biodiversity and wildlife conservation. Sometimes people forget the importance of the abiotic environment to biodiversity. That is changing. Ecologists increasingly approach conservation at a landscape scale (landscape ecology) and acknowledge the interaction and interdependence of geology and biology, geodiversity and biodiversity. Later this month sees the renewal and update of the Scottish Geodiversity Charter, that recognises and encourages further appreciation of our national geology.

Scotland is not alone amongst nations in the world in having to face challenges to its nature landscapes (I hesitate to use the phrase natural landscape or wild land, as arguably there is little if any parcel of land that has and is not influenced by the human species). Amidst growing demand for cheap and sustainable energy, and greater self-sufficiency of food production, pressures on land-use are changing. Our landscape, terrestrial and marine needs to meet the challenges of accommodating green energy whilst managing environmental and scenic impact (e.g. from windfarms). Large parts of Scotland, as for other parts of the UK, also have to consider the impacts (and motives) of major private landowners, in particular for agriculture and sporting use. These industries can have major implications for the appearance of our landscapes and health of our ecosystems (e.g. via sheep wrecking and the not so glorious 12th). Additionally, there is debate (and disagreement) on whether, how much, where and what our reforestation strategy should be.

There is a lot of positive work going on in Scotland and the wider UK via government policy, EU policy (we need to hold on to the motives and practise of the environmentally beneficial laws post-Brexit), NGOs and passionate individuals, including volunteers.

The rewilding movement, conservation biology with an emphasis on returning ecosystems to as near to natural and self-managing as practical, is an optimistic paradigm that, if encouraged and supported, can deliver landscapes that maximise their geological and biological value. Degraded ecological deserts can be restored. Their biodiversity and ecosystem value can be reinvigorated. Scotland’s tourism industry is a major contributor to both national and local economies, with nature based tourism bringing in an estimated http://www.snh.gov.uk/docs/B720765.pdfhttp://www.snh.org.uk/pdfs/publications/commissioned_reports/398.pdf" new="true"]£1.4 billion per year, and the contribution to rural populations (in particular) can be maximised by our geosites and nature reserves. Too often the invisible value of our wild land is overlooked or under-appreciated, and ultimately degraded. Scotland’s existing nature areas and geoparks represent excellent value for money. They provide natural capital. In addition, wild places contribute to the physical and mental wellbeing of people, providing a Natural Health Service. With increased support (via policy, in kind, and with financial backing) the potential and value of our nature and geo-sites can be maintained. With ambition and commitment, they can be improved.

Below: series of my own images of Scottish wildlife and Scotland’s landscapes, geology and biodiversity. Click on an image to read more about it. 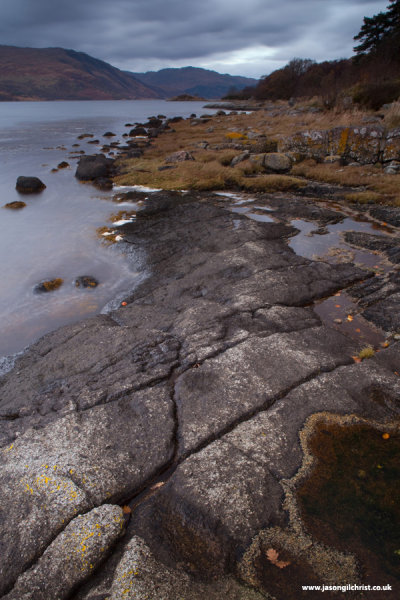 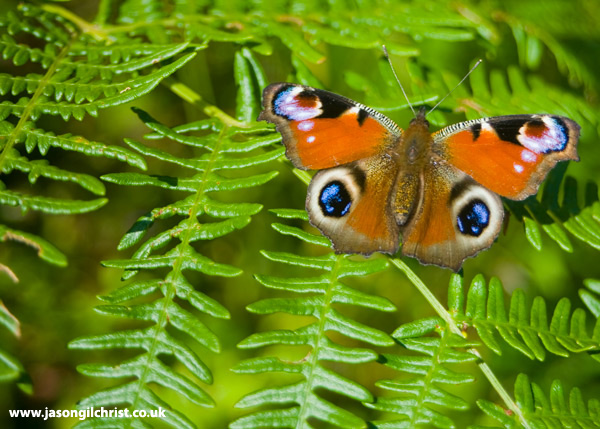 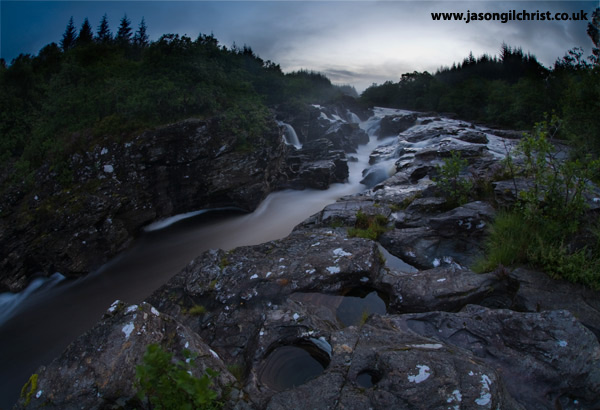 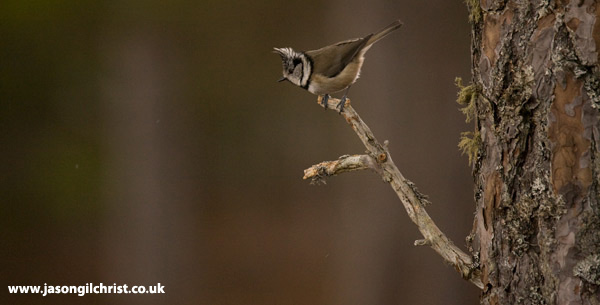 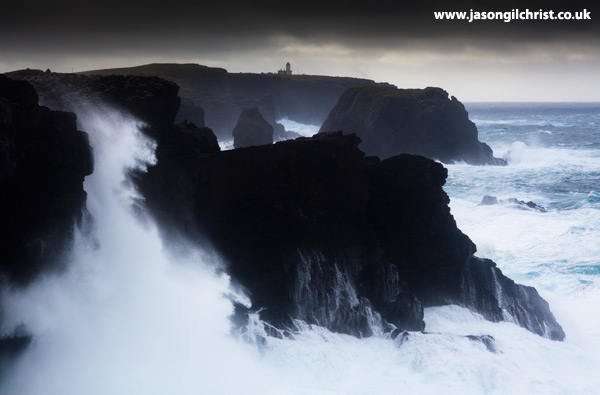 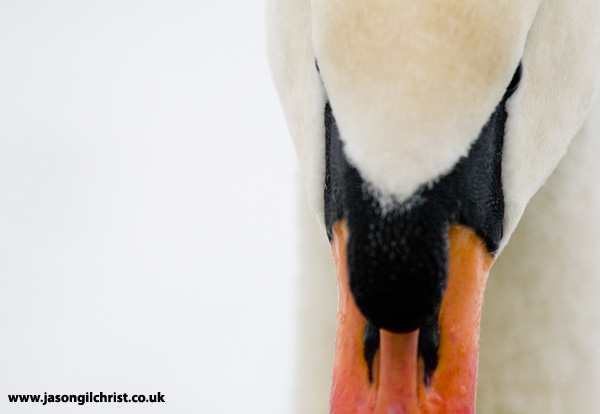 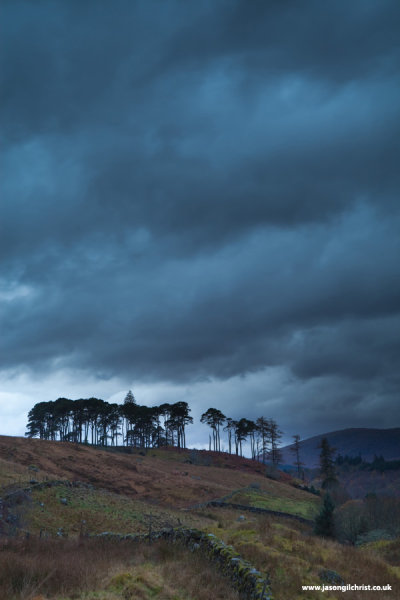 The lead image (click Blog if you cannot see it) is of the Hills of Sunart from Glen Dubh Lighe. Visit theScotland Galleries section to see more of my Scottish Wildlife and Scottish Landscapes.

This Blog is featured as a Guest Blog on ReWildScotland: The Future of Scotland's Landscape: Geology and Biodiversity.

Click the links below to learn more about Scotland’s biodiversity and geodiversity.

For more images of Scottish Landscapes & Biodiversity – see images posted to my previous Blog, A Gathering of the Extraordinary – the Scottish Nature Photography Festival 2017.