South Africa has a stunning diversity of landscapes across the nation. This gallery features images from my travels. I am particularly drawn to the empty lands: and alongside my time in Northern Cape Province, I have enjoyed road-trips with my camera in the Richtersveld and Drakensberg (World Heritage Site) regions.

The Richtersveld is a rugged, arid, desert area in Northern Cape Province, where the spectacular natural geology is at points overshadowed by mining on a mind-boggling industrial scale. The climate is harsh and therefore the vegetation is as sparse as it is unusual. Bare rock is therefore very visible throughout the bergs (mountains) and kloofs (ravines). There is a marvelous feeling of desolation when hiking in this empty wilderness. At times it felt like I was on a 1960's Star Trek set, such was the alien look of the scenery, and I would not have been surprised had I bumped into Kirk (Shatner), Spock (Nimoy) and McCoy (Kelly). The region is named after the Reverend W Richter, a Dutch missionary who opened a mission station in Kuboes in the 20th century, Find out more about the Richtersveld Conservancy here. Veld (or veldt) translates as open grazing area.

The Drakensberg (Dragon Mountains) form a stunning mountainous escarpment of epic scale. I accessed the Drakensberg from KwaZulu-Natal Province and Free State. The region is much more accessible and visited than the Richtersveld but its huge proportions enable a feeling of wilderness when you hike in from the margins. Towering cliffs, slabs and pinnacles top grassy slopes. Rainfall is high but seasonal, and the high altitude creates a stressful environment with a characteristic flora. There was snow on the tops during my visit.

My time in South Africa and its wild lands was necessarily restricted to its dry season - so my experience of these environments is of a relatively cold and dry climate but the landscape shows the scars of running water. I would love to visit and photograph these habitats in the wet but that would produce a whole different set of road-trip and hiking challenges. 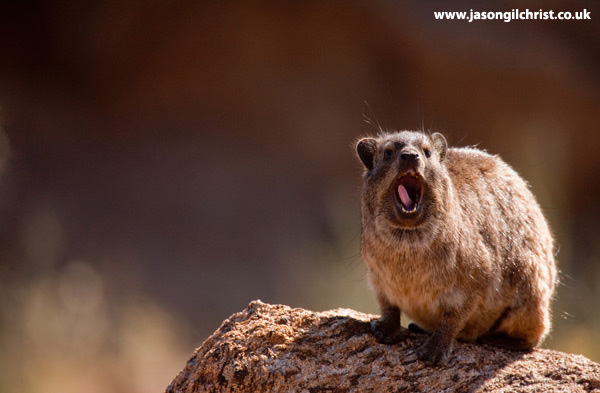